The South Australian Merino Sire Evaluation sites commenced in 2017 and is supported significantly by Merino SA. The aim of the site is to make an important contribution to genetic improvement for Merinos in SA and is the only trial of its kind in the state.

Keyneton Station, Keyneton are hosted the inaugural trial in 2017. Since then two years of trials have run at Keyneton, then at McPiggery, Lameroo and the upcoming 2021 / 22 trials will be hosted by the Eckert family at ‘Mentara Park’, Malinong. The Malinong site receives an average 425mm rainfall in a winter dominant pattern. The Mentara Park ewe is purposely bred to be highly fertile, free-skinned and capable of being shorn twice-yearly. They have a mature weight of 70-75kg and produce approximately 20micron wool at 65-70% yield depending on the season.

Rams will be capable of producing progeny with 18-21 micron fleece at 12 months with at least 4kg of wool from 8 months growth from an easy-care plain bodied sheep. In addition, progeny should be capable of achieving 22-25kg carcase weight at 10 -12 months of age. Ewe progeny will be capable of high natural conception rates when first mated at 18 months. 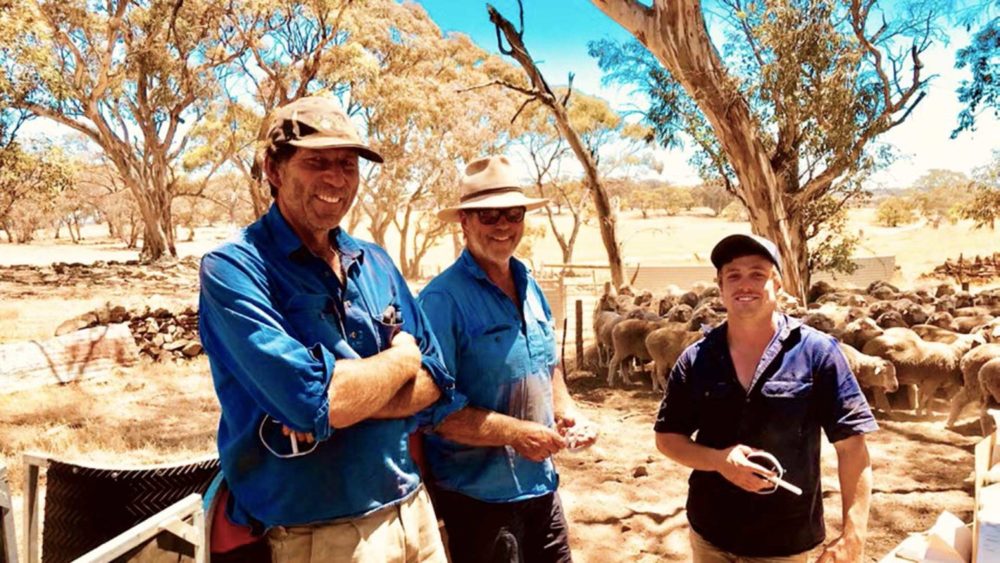 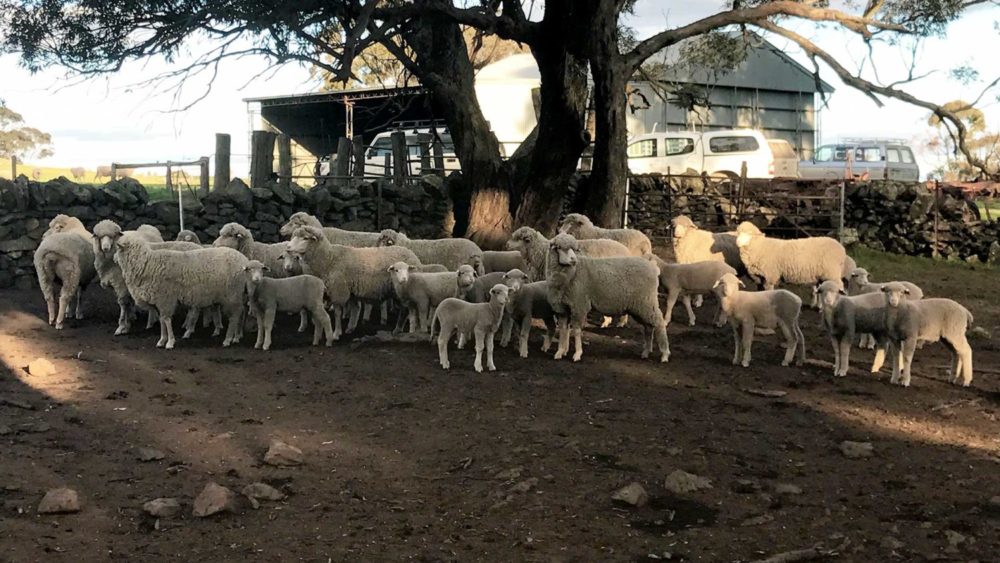 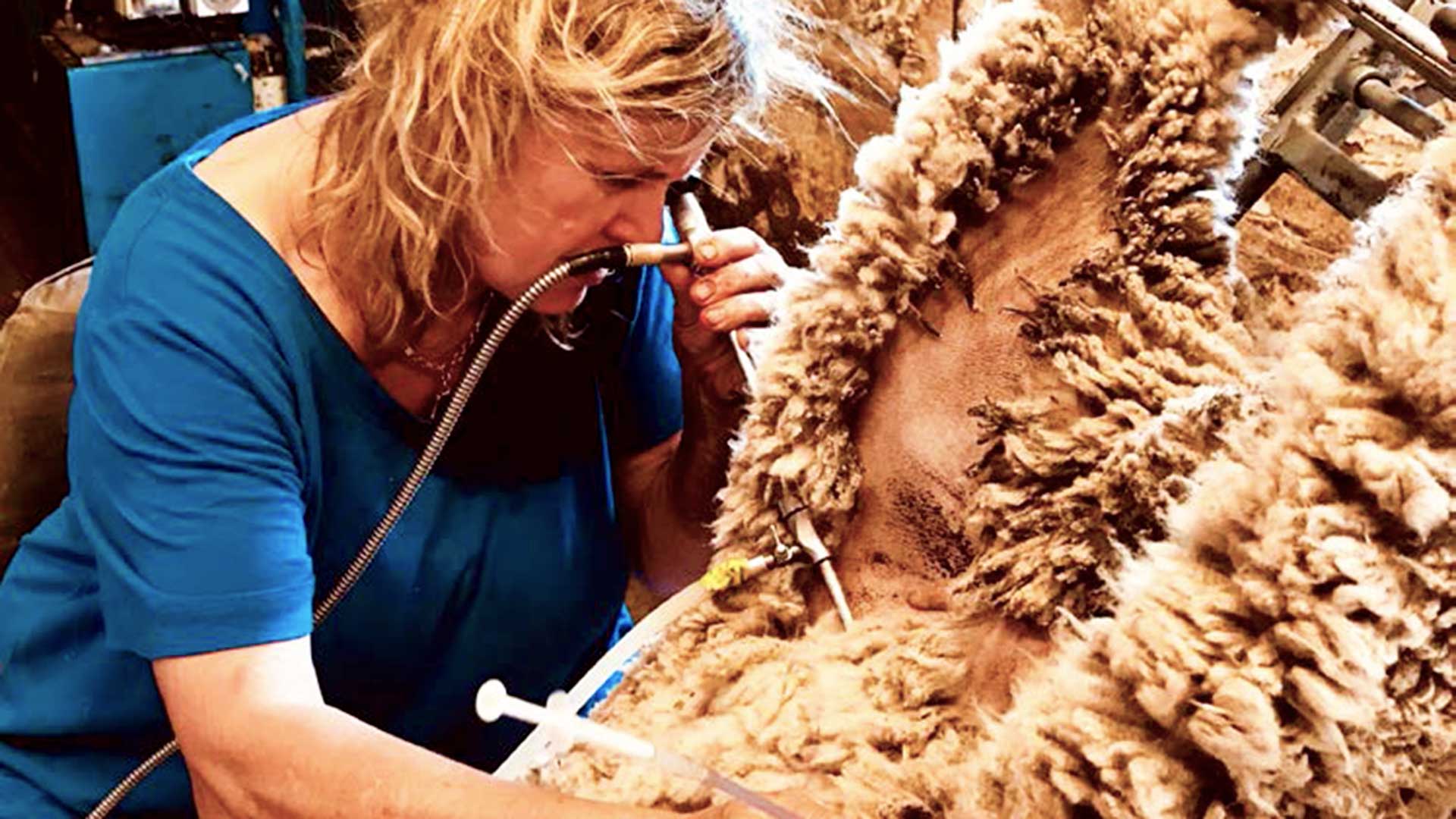